Gospel Reading for Feb. 14, 2017 with Divine Will Truths – Divine Will Casts Divine Fermentation into Human act

Gospel Reading for Feb. 15, 2017 with Divine Will Truths – No Blind Souls in the Divine Will 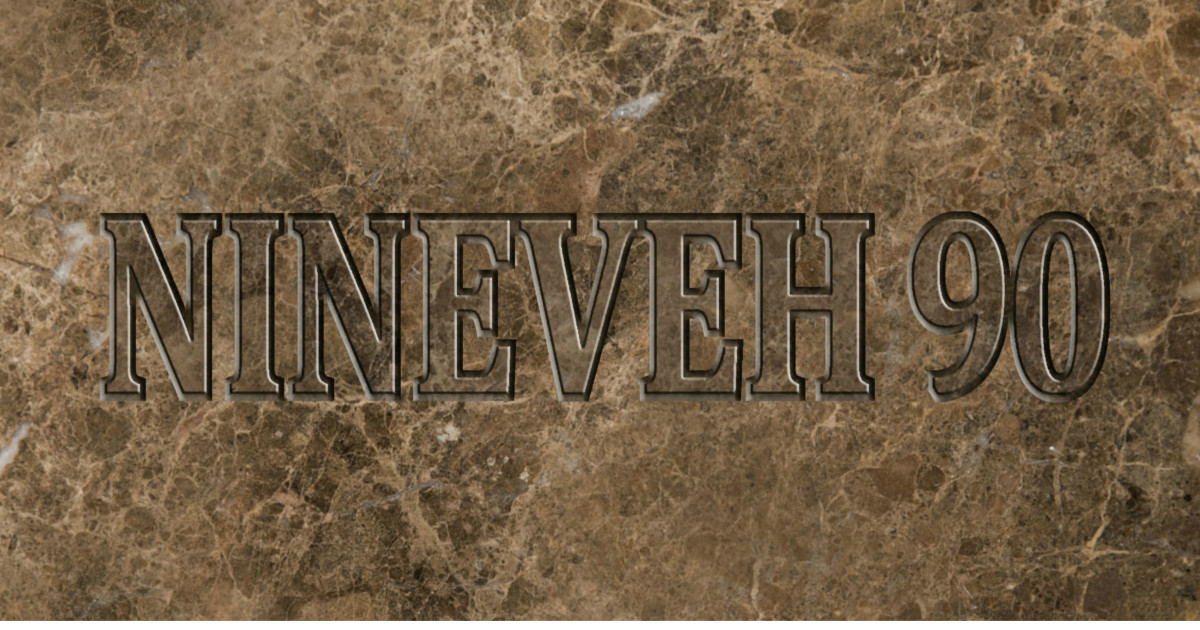 Awesome job praying for our nation in the Novena for Our Nation! Thank you!

We are now calling you to a very important prayer and penance campaign that starts on February 13.

We have now entered the 100th year since Our Lady appeared in Fatima, Portugal. The anniversary is May 13, 2017. Many people are wondering if God may do (or allow) something soon to “shake us up” (I wrote about it  HERE – this is the most “shared” article I have ever written).

As we watch terrorism rising up everywhere around the world, relations between nations in steep decline, a false economy ready to collapse, morality at an all-time low, pre-born babies murdered by the millions, marriage redefined for the first time in all of civilization, adult men allowed to share a bathroom with little girls, religious freedom under assault, corruption and collusion rampant within our government, and confusion in our Church … people are asking, especially as we enter this centennial year of Fatima, “WHAT DO WE DO NOW?!?!”

The answer may lie more in “God’s style.” What is “God’s style?” Throughout salvation history, we know that no matter how far we stray from God, He always wants to give us every opportunity to return.

Recall the story of Jonah, and how God sent him to Nineveh to warn them. The Ninevites believed God, and they put on sackcloth and ashes … they repented and did intense prayer and penance.

“When God saw what they did and how they turned from their evil ways, he relented and did not bring on them the destruction he had threatened” (Jonah 3:3-10).

Is it time to do the “Nineveh Thing”? Yes! We lay out everything about this call for prayer and penance in the last 90 days before the 100th Anniversary of Fatima HERE. And, here is the new website: Nineveh90.com.

Inspired by all of the research that reveals it takes 90 days to replace bad habits (even addictions) with good habits, We are calling upon all of us to enter into a 90 day period of humility and transformation we call “Nineveh 90,” starting February 13 and leading up to the 100th Anniversary of Our Lady of Fatima on May 13, 2017.

This amazing worldwide period of prayer and penance includes:

You can read about the elements of Nineveh 90 HERE.

Please plan to join us by signing up for the daily emails of prayers and reflections at nineveh90.com.

Please invite all of your family and friends!!

Your fellow warrior in Christ,