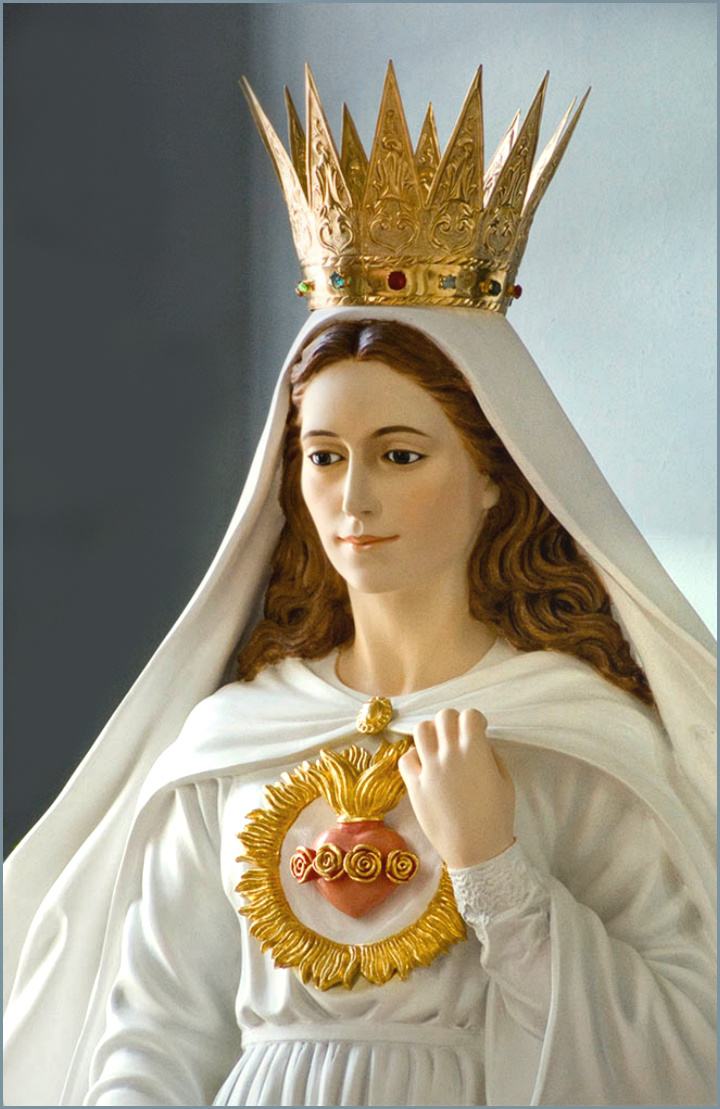 From the article on

The revelation from Joseph, if authentic, could well be the most important associated with this hidden saint and may indicate an era in which he will take a much larger role. It is the first time we know of that he too is described as a “co-redemptor” and seems to place that title in a new context.

“My heart suffered with the hearts of Jesus and Mary,” said Joseph in 1956. “Mine was a silent suffering, for it was my special vocation to hide and shield, as long as God willed, the Virgin Mother and Son from the malice and hatred of men. The most painful of my sorrows was that I knew beforehand of their passion, yet would not be there to console them. Their future suffering was ever present to me and became my daily cross. I became, in union with my holy spouse, co-redemptor of the human race. Through compassion for the sufferings of Jesus and Mary I cooperated, as no other, in the salvation of the world.”

Joseph allegedly added that “immediately after my conception, I was, through the future merits of Jesus and because of my exceptional role of future virgin-father, cleansed from the stain of original sin. I was from that moment confirmed in grace and never had the slightest stain on my soul. This is my unique privilege among men.

“Mine was perfect obedience to the Divine Will, as it was shown and made known to me by me by the Jewish law and religion,” Joseph allegedly said. “To be careless in this is most displeasing to God and will be severely punished in the next world. Let fathers also imitate my great purity of life and deep respect I held for my Immaculate spouse. Let them be an example to their children and fellow men, never willfully doing anything that would cause scandal among God’s people.

“I desire souls to come to my heart that they may learn true union with the Divine Will,” said Joseph.

The saint was said to have also appeared above a globe with clouds swirling about it, his hands similar to those of a priest during Mass, his eyes looking up as if in ecstasy.  “Jesus and Mary desire that my pure heart, so long hidden and unknown, be now honored in a special way,” said Joseph, who told Sister Mildred that he had been appointed the Pope’s special protector and asked for a new devotion. “Let my children honor my most pure heart in a special manner on the First Wednesday of the month by reciting the joyful mysteries of the Rosary in memory of my life with Jesus and Mary and the love I bore them, the sorrow I suffered with them. Let them receive holy Communion in union with the love with which I received the Savior for the first time and each time I held Him in my arms.”

This Weds the 1st Weds of the month!

Permanent link to this article: https://bookofheaven.org/2016/07/03/our-lady-speaks-of-protecting-the-little-remnant-if-we-do-as-she-requests/