Love with Magnanimous Love in the Divine Will

Mary the Mother of God 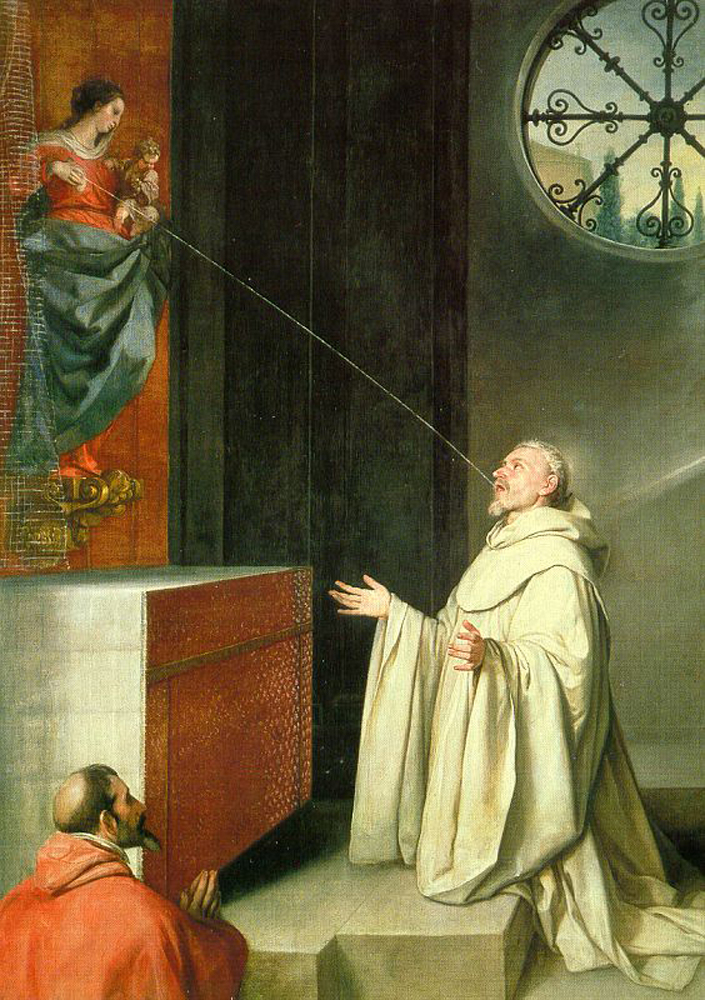 Consider: From the Protoevangelium of S. James:

And they stood in the place of the cave: and behold a bright cloud overshadowing the cave. And [Mary’s] midwife said: My soul is magnified this day, because mine eyes have seen marvellous things: for salvation is born unto Israel. And immediately the cloud withdrew itself out of the cave, and a great light appeared in the cave so that our eyes could not endure it. And by little and little that light withdrew itself until the young child appeared: and it went and took the breast of its mother Mary.

From St. Ephraem’s Hymns on the Nativity:

Mary bore a mute Babe
though in Him were hidden all our tongues.
Joseph carried Him,
yet hidden in Him was a silent nature older than everything.
The Lofty One became like a little child,
yet hidden in Him was a treasure of Wisdom that suffices for all.
He was lofty
but He sucked Mary’s milk,
and from His blessings all creation sucks.
He is the Living Breast of living breath;
by His life the dead were suckled, and they revived.
Without the breath of air no one can live;
without the power of the Son no one can rise.
Upon the living breath of the One Who vivifies all
depend the living beings above and below.
As indeed He sucked Mary’s milk,
He has given suck — life to the universe.
As again He dwelt in His mother’s womb,
in His womb dwells all creation.
Mute He was as a babe,
yet He gave to all creation all His commands.
For without the First-Born no one is able to approach Being,
for He alone is capable of it.

Permanent link to this article: https://bookofheaven.org/2015/11/13/mary-the-mother-of-god/